Route 66. 🚔 News from the roads of America.🗽 @US_Route66 Телеграм канал 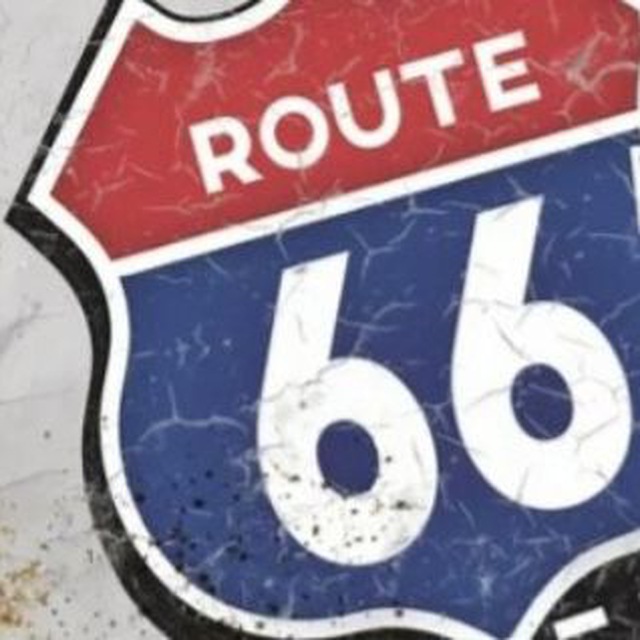 U.S. Route 66.🗽Send photos videos materials they will be published on the channel. 🚘 group of friends: https://tgram.me/joinchat/SBD5EJKAtbreD5la You can buy ads here https://telega.in/orders?r=2b8zaxpg

WHY is the inscription on the ambulance backwards?

If these words were written as ordinary, they would become unreadable in mirrors, so they are initially applied mirrored.

When driving, with an ambulance behind you, the inscription on the hood will no longer be reversed for you, but mirrored in your rearview mirror.

A YouGovAmerica poll found that Approximately 55% of poll respondents believe that sending troops to Ukraine to fight Russian soldiers is a bad idea, while only 13% believe it is a good idea, according to the results.

Some 42% of poll respondents were unsure if it was even a good idea to allow Ukraine into the NATO military bloc.

WHY does hair get electrified?

Most of the time, hair gets electrified due to friction on surfaces, such as when wearing a sweater with a tight collar or a snug-fitting turtleneck sweater.

However, we have to deal with this problem more frequently during the colder seasons than in the summer, for instance. There are several reasons for this: the dryness of the hair itself, dry indoor air.

Other causes are sudden temperature changes indoors and outdoors, and synthetic fabrics, which due to their composition promote the formation of static electricity at all times of year.

WHY did pirates wear an eye patch?

The hypothesis is that pirates used the blindfold to adapt to the darkness. This way the eyes quickly adapt from nightlight to daylight.

Yet no evidence exists to support this theory, and opponents point out that deliberately closing one eye narrows the field of vision, and in combat it could cost a pirate his life.

Scientists have discovered that the closest human relatives, chimpanzees, cannot speak due to the fact that their analog of the speech gene, inherited from our species through a common ancestor, has evolved in a completely dissimilar way from humans.

So far, it has not been fully clarified exactly which genes are involved in speech, but it is believed that the FOXP2 gene plays a key role, since mutations and disorders in its operation in humans are generally accompanied by impaired verbal ability.

However, it has been determined that the human FOXP2, and monkeys are not only different in appearance, but also have distinct functions, causing various effects on the work of the same genes, which is why monkeys can not speak.

Tesla will recall more than 475,000 electric cars due to two malfunctions related to rear-view cameras and hoods, according to National Highway Traffic Safety Administration (NHTSA)’s response to the company's appeal. The total number of recalled vehicles is almost equal to the total number of cars delivered over the last year: 499,550.

One of the issues is a defective rear-view camera that reportedly was detected in 356,309 cars. The NHTSA documents indicated that the problem had affected 2017-2020 Tesla Model 3 vehicles.

The second problem was said to be caused by hoods that can open spontaneously in Model S cars. This malfunction was said to affect 119,009 Tesla Model S cars, produced between 2014 and 2021.

Tesla Customer Service is expected to check all damaged vehicles and replace or add new details for free. If the owner has already fixed the defect earlier at his own expense, the company would pay compensation.

WHY are icebergs called freshwater reservoirs?

Today, the earth's population consumes only about 0.01% of the planet's freshwater supply per year. So where is the rest? 70% of the water is preserved in Antarctic glaciers.

Water consumption in the world has increased sevenfold in the 20th century alone, and there is no stopping it. Pretty soon, even developed nations will lack fresh water. It would then turn out to be economically feasible to extract water from icebergs.

WHY do we have nightmares?

Dreams are a way of processing disturbing impressions and emotions a person has to experience in his or her life.

When a dreamer falls asleep, the psyche layers the bad memories onto a specific context, and thus the fears associated with them are dissipated.

Frequently, the sources of nightmares lie in work, worries about financial well-being, and major changes in one's life.